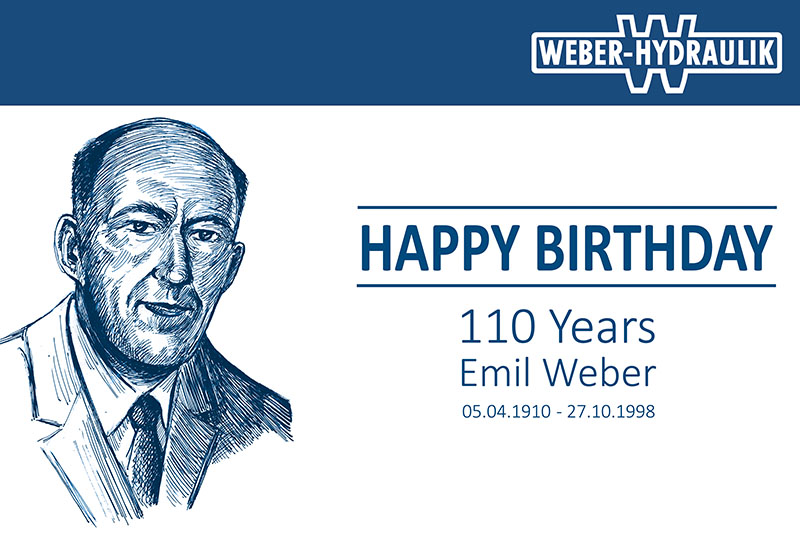 Emil Weber, the founder of our company, was born 110 years ago today. We express our heartfelt congratulations!
We will take you on a journey through his life at WEBER-HYDRAULIK. 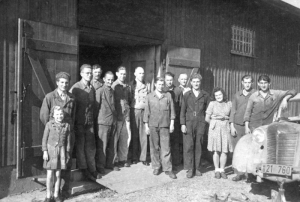 Emil Weber founded WEBER-HYDRAULIK in 1939 in Untertürkheim, Stuttgart. During the second world war the factory building was heavily destroyed. In 1944 Weber (7th from left) started a new beginning in Güglingen. 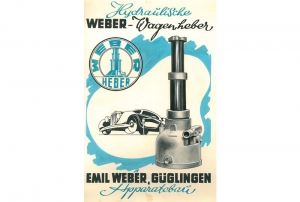 In the years of the German economic miracle (from 1948) the WEBER-Heber was the company’s bestseller. Emil Weber won major vehicle manufacturers as customers for his products. 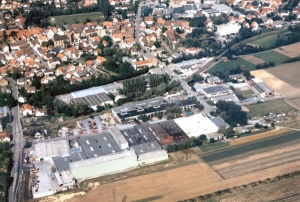 Emil Weber’s company grew continuously and moved into the new plant in Güglingen in 1970. Production is still running here today. 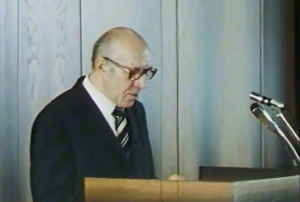 Emil Weber retired in June 1989. In this picture he got honored for his outstanding contributions to WEBER-HYDRAULIK and the city of Güglingen. 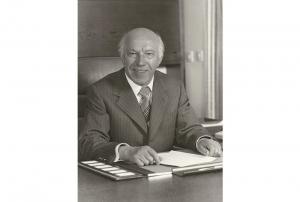 Emil Weber died on 27 October 1998. His company is still family-owned and today counts more than 1700 employees at seven locations.