The crown cylinder was specially developed for use in bending machines. During the bending process, the machine is subjected to extreme forces, which, among other things, cause deformation of the bending tool. The bending result is strongly affected by this so-called crowning and is therefore difficult to calculate.

The crown cylinder is used inside the machine to compensate for this deformation, it compensates the forces and thus guarantees an exact result. 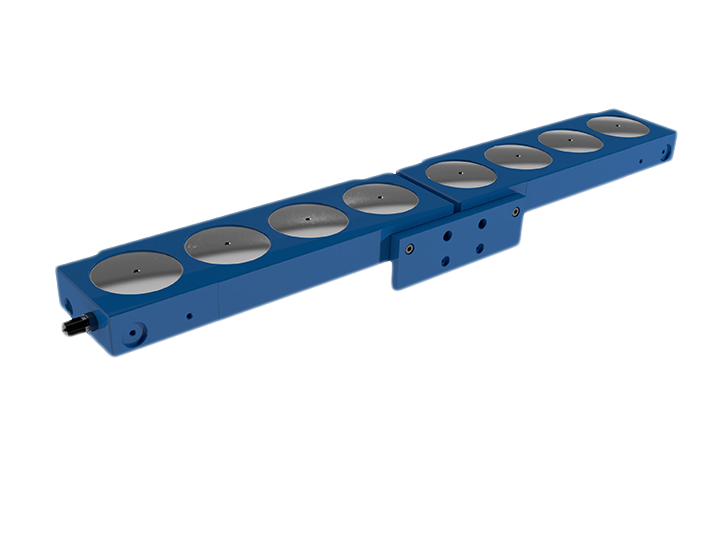